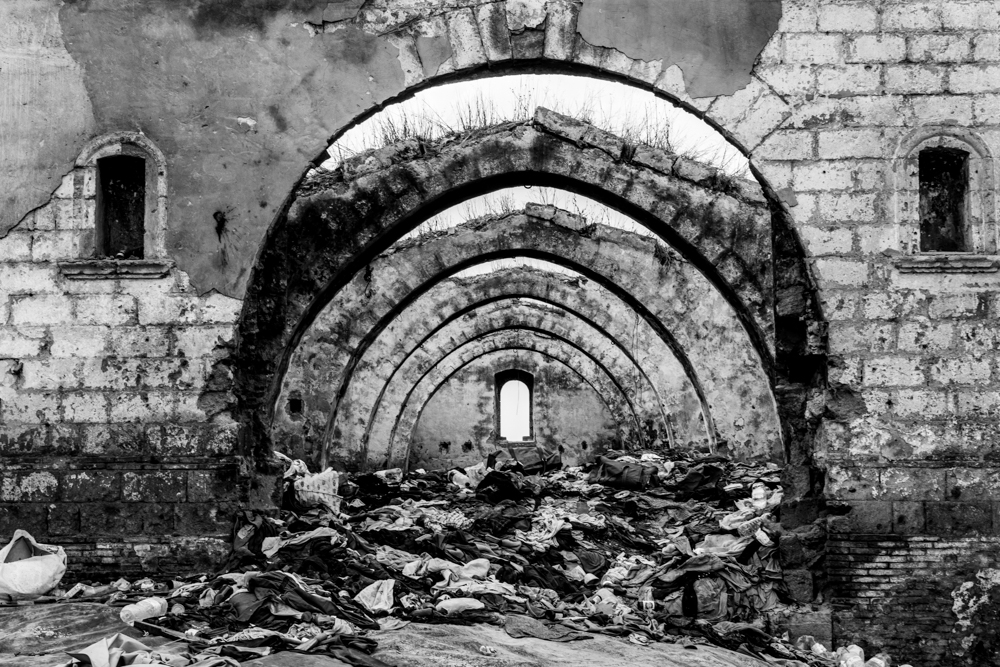 'Tomato blues' is a multimedia project that addresses the issue of exploitation of the migrant laborers in the countryside of southern Italy.
It consists of three separate initiatives:

The planes of Foggia, Apulia is a major agricultural production area of Italy and Europe.

The cultivation in the area is heavily industrialized, yet uses laborers for the manual harvesting of the vegetables, particularly tomatoes and this because of the impossibility of obtaining similar results with machines (the produce being delicate needs care of hands then of the "hard" machine).

This work of harvesting is done by seasonal workers during summer and autumn. The workforce estimated in the planes is estimated at 80,000 units. The work employs laborers between Italians and immigrants, and among the latter, both clandestine and non.

The laborers are subjected to exhausting working conditions, almost always without the protection of workers union, and almost always under "black mailing" conditions imposed by the landowners, themselves controlled by the bigger food processing multinationals, being the only real beneficiaries of this system of exploitation. Within the laborers, immigrants are particularly harassed.
Starving wages, which are often not paid at the end of the working season with the excuse that lack of the documents (Ironically though that at the time of offering work the documents are not asked!), similarly the living conditions of these laborers is a disgrace for a civilized country.

The planes are dotted with make-shift shanty towns, slums, inhabited by thousands of migrants, clandestine and non; some are male-dominated, in others there is a conspicuous presence of women and children.

These "residential areas" are often without electricity and water. Some are surrounded by illegal garbage dumps, produced in time by the inhabitants.
A lack of media attention envelops all this in a shadow, the desire to hide and deny such realities is the basis of our food industry.